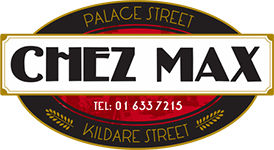 An overview of conversations with friends

The book was written while Rooney was still studying writing and completing an MA in American Literature. The book was auctioned by seven parties for the publishing rights. These rights were eventually sold in 12 countries.

In Dublin, college student Francis (the narrator) and her best friend and ex-girlfriend Poppy are noticed by early-30s essayist and photographer Melissa while they perform spoken poetry. Melissa invites them home, where they meet her actor husband Nick. As Frances begins to grow closer to Nick and Poppy and Melissa, their four lives become more and more intertwined.

This film were shot during the night in Chez Max

The scene was a date, and we provide drink and food serve by a Chez Max waiter. It was very interesting to see all the crew. (around 30 people). Very nice people  and so professional to work all together in a (small place).

We were very proud to have "Conversations with Friends" having set in our place ! 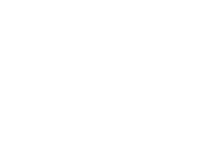 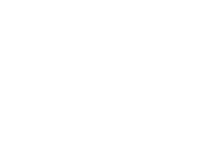 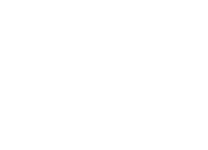 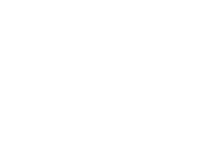 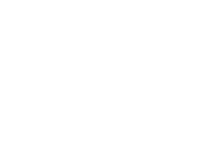 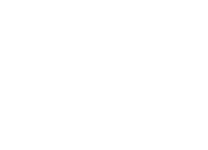 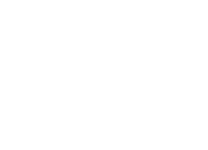 reservationpalace@gmail.com
Lunch : from 10 people
Dinner : from 6 people
Palace Street : 01 633 7215
Alliance Française : 1 633 7215
See our Menu for click and Collect
Manage Cookie Consent
This website uses cookies to improve your experience while you navigate through the website. Cookies are small text  files that are placed on your computer by websites that you visit. Websites use cookies to help users navigate efficiently  and perform certain functions.

Out of these cookies, the cookies that are categorized as necessary are stored on your browser as they as essential for  the working of basic functionalities of the website. We also use third-party cookies that help us analyse and understand  how you use this website, to store user preferences and provide them with content and advertisements that are relevant  to you. These cookies will only be stored on your browser with your consent.

Necessary: These cookies are essential for the operation of the website. Certain parts of the website will not work  without them, such as when you want to make a booking or change your privacy settings. While these cookies are  stored by default, they do not store any information that can identify you personally.

Functional: Functional cookies help to remember certain personal information such as your username, the language  you use, and any edits you’ve made to the website when using it (such as changing font sizes) so that you don’t have to  re-input this information with every new visit to the website.

Performance/Analytics: Analytical cookies are used to understand how visitors interact with the website. These  cookies help provide information on the number of visitors, how long you stay on the website, where you are logging  on from etc, and help us to identify those parts of the website are most and least popular. All information in these  cookies is aggregated, anonymous and cannot identify you personally.

Advertisement: Advertisement cookies are used to build a profile of your interests based on the websites you visit, and  are used deliver visitors with customized and relevant advertisements when you visit other websites. They do not store  personal information but are based on identifying the browser and internet device that you use.